You are here: Things to Do > Guided tour in the North Pole Expedition Museum - Poli Arctici 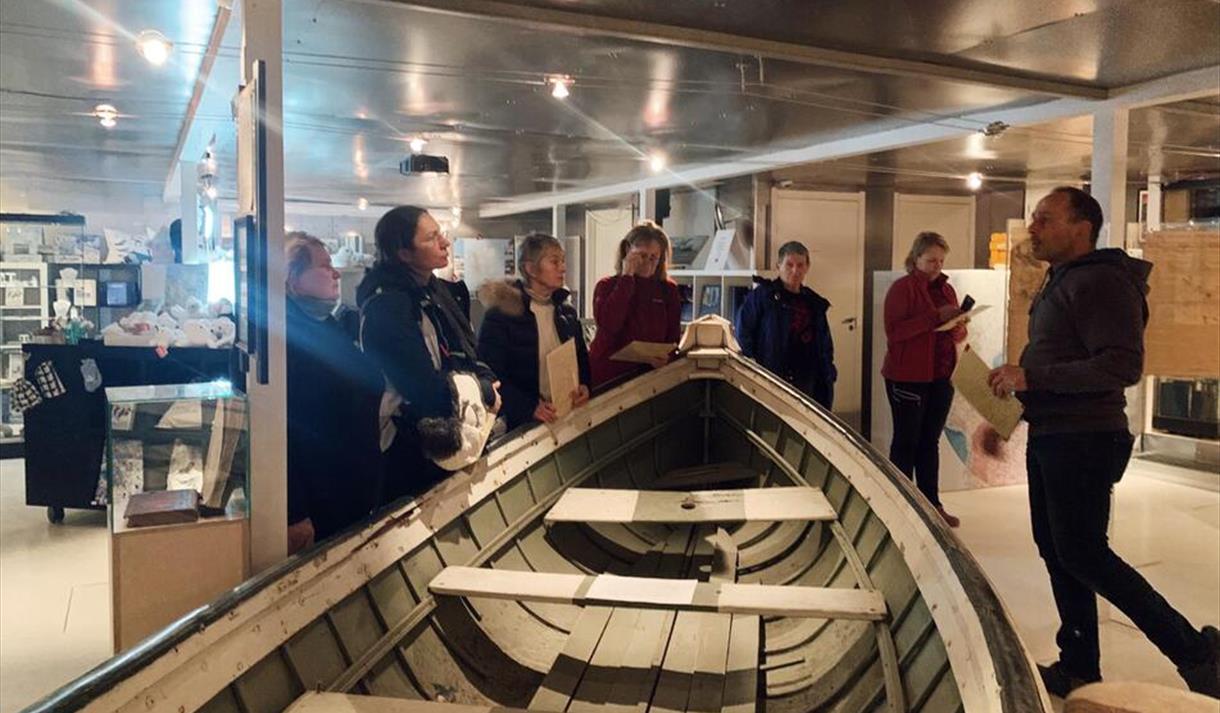 At the turn of the XIX century, Europe consisted of many developing nations striving to settle and expand their territory as well as increase their cultural capital. Human curiosity combined with economic, national, and personal ambitions led to a race to set records. The most sought-after record was “the farthest north” - The North Pole. Historic attempts to reach The North Pole were made with ships, dog sleds, skis, planes and airships.

During this guided tour we'll provide you with insights into the expeditions aimed at conquering the North Pole, as well as into the personal stories of the fearless and enthusiastic polar explorers who undertook these expeditions.

As it often happens, there is a huge number of various myths and legends surrounding a majority of these Arctic expeditions. Our goal is to clearly communicate a fact-based understanding of such multicultural and diversified history as the one about the North Pole discovery. You can barely imagine how many links it has!

We will help you to find the way through this long and winding path in the footsteps of Fridtjof Nansen, Frederick Cook and Robert Peary, Walter Wellman, Roald Amundsen and Umberto Nobile.

Prices may be subject to change. 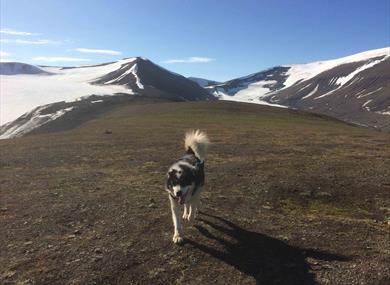