You are here: Where to Stay > Gjestehuset 102 Gjestehuset 102 is located in the heart of Nybyen, surrounded by glaciers, mountains, coal mines and wildlife.

Located in the upper part of the Longyear Valley, Nybyen is the first pass over the valley, established in 1946, ready to house 72 miners, 5 barracks were erected with 32 double bedrooms where the workers of Mine 2B were lodged. During the winter, people were transported on sledges pulled by wildcats. As it used to be, the best miners were spoiled and motivated, so at the end of 1948, the neighbourhood offered all the facilities, such as a lighthouse, boiler room, bathroom, laundry, a store, and something that could not be missing – a canteen, our famous Storemessa!

Above all Nybyen barracks, Barrack 102 was equipped best, fully meeting the needs of the workers. Each room had its own sink, everything was close by, the entrance to the mine right on the side of the mountain, and Huset is on the other side of the bridge. The lucky miners who lived here were the most experienced, therefore, the veterans who got the best salary. Later, these workers were better known as rich miners, and barrack 102 was renamed "Millionærheimen" or "The home of the millionaires", as a nickname.

It was 2001, when Barrack 102 became Gjestehuset 102 and began to host adventurous travellers, students, researchers, explorers, journalists and scientists from around the world. This place will allow you to enjoy the whole town, starting from the top, making stopovers and photographing every single corner, until the shores.

Do not hesitate to contact us and stay at Gjestehuset 102.

Leave your Arctic experience in good hands, be at home away from home!

*As a guide, prices are per room per night for hotels, guest houses, B&Bs and serviced apartments and per week for self-catering accommodation.

Prices may be subject to change. 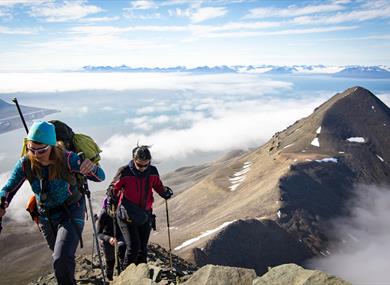 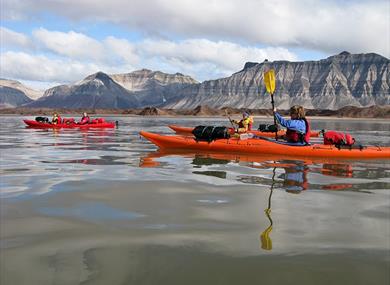 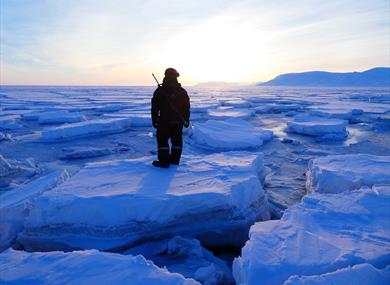 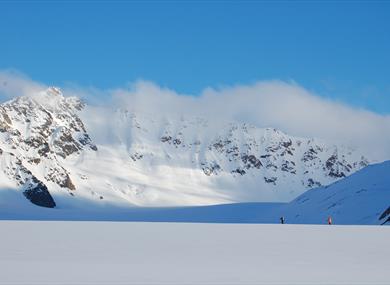